In March 2018, the UK and the EU reached an agreement on the terms of an implementation (or transitional) period following the UK’s withdrawal from the EU. The implementation period is intended to operate from exit day, until the end of December 2020 and the extension of the Article 50 period does not change the approach. The maximum possible duration of the use of the temporary transitional power, provided for in the FSMA SI, is two years after exit day.

During this time, EU law would remain applicable in the United Kingdom, in accordance with the overall withdrawal agreement. Firms and funds would continue to benefit from passporting between the UK and the EEA as they do today with permissions reflecting the scope of a firm’s passporting permission pre-Brexit.

However, as time elapses it seems increasingly likely that we will leave the EU in a deal and if there is “no implementation period” there is no transitional period and no passporting is permissible from the day of departure, so what happens next …?

The Bank of England and PRA are hurriedly trying to address the situation. Paragraph 2.5 of the ‘UK withdrawal from the EU’ says “the Bank and PRA intend to use the temporary transitional power in a broad way to effectively delay the application of NtA changes to PRA – regulated firms’ and FMIs’ obligations, with limited exceptions.”

Further, even if there is a deal and therefore a Withdrawal Agreement with an effective Implementation period that commences on exit day, the proposed changes of the CP may take effect after the Implementation Period.

Keep up to date with the latest news 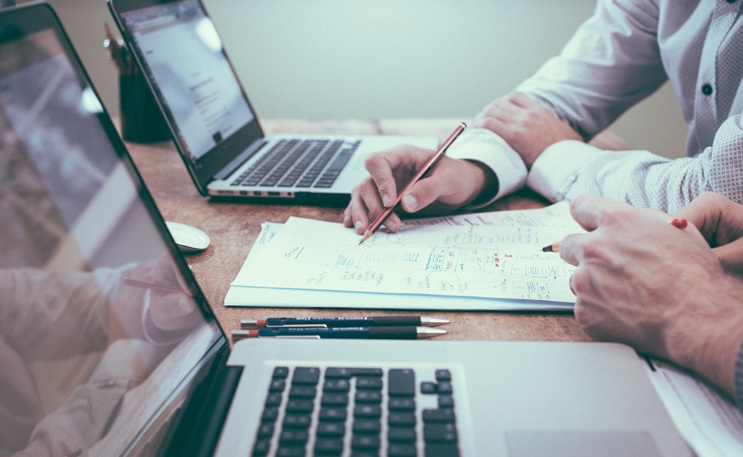 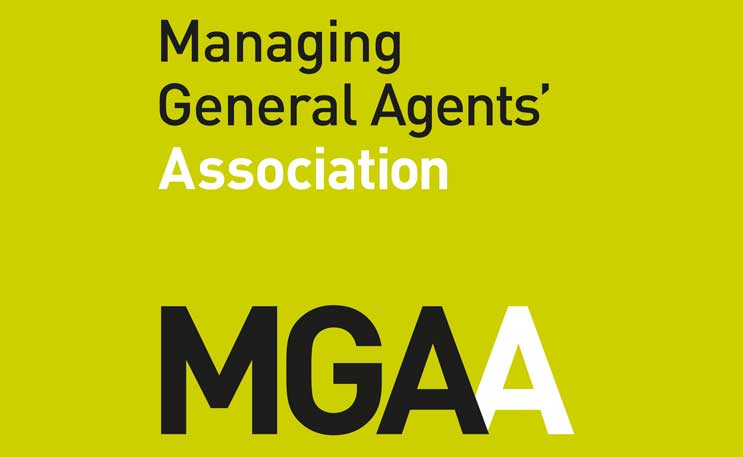 We’d like to keep you up to date with GreenKite thinking, events and news. You’ll only hear from us when we’ve something we think is worth sharing. 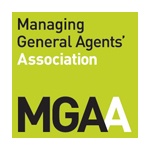 Designed by The Armoury | Built by Quickfire Digital

You can find out more about which cookies we are using or switch them off in settings.

Green Kite uses cookies so that we can provide you with the best user experience possible. Cookie information is stored in your browser and performs functions such as recognising you when you return to our website and helping our team to understand which sections of the website you find most interesting and useful.

Strictly Necessary Cookie should be enabled at all times so that we can save your preferences for cookie settings.

If you disable this cookie, we will not be able to save your preferences. This means that every time you visit this website you will need to enable or disable cookies again.